A Different Kind of Book Launch

I love the freedom of being an independent author, but sometimes I dread the responsibility. The writing part is fun, the marketing not so much, and if a book fails it is entirely my fault. Fortunately, I’ve got pretty thick skin, an unstoppable drive, and a host of co-authors in my Try Not to Die series who help come up with great stories, motivate me, and expand my reach.

On the marketing side of things, one area I have had trouble with is book launches. For Unlocking the Cage: Exploring the Motivations of MMA Fighters, it was understandable as I was going through a pretty bad depression and had to remove myself from social media for an extended break. But with my fiction, I don’t have a good excuse.

Although I have had some decent fiction launches, none of the books have made much of a splash. The books have had mixed results because I only try a few of the experts’ recommendations, not able to divide my focus on too many tasks. Early on I thought it was important to garner the early reviews from Kirkus and other magazines, which fortunately have all been favorable. With other books, I focused on getting advance copies to readers in the hope they would leave reviews, an approach that has not been very great. Both of these were good for the ego, but not the bottom line.

The latest, and best, tactic I’m utilizing is NetGalley’s audiobook program through the Independent Book Publishers Association (IBPA). I had Untold Mayhem on there and received 81 ratings, with about half of those also being put up on Goodreads. Not only was the exposure great but it also helped me discover the type of person that will enjoy my writing, and the type that absolutely despises it.

I currently have Try Not to Die: In Brightside, co-authored by Dawna Gonzales, on there, and it already has 37 reviews before even being displayed as a featured selection. This has helped a great deal because, again, I’m discovering what type of reader/listener is a good match. The Try Not to Die series is classified as young adult, but reviews are proving that it’s being appreciated by an older crowd that enjoyed choose your own adventures as kids. 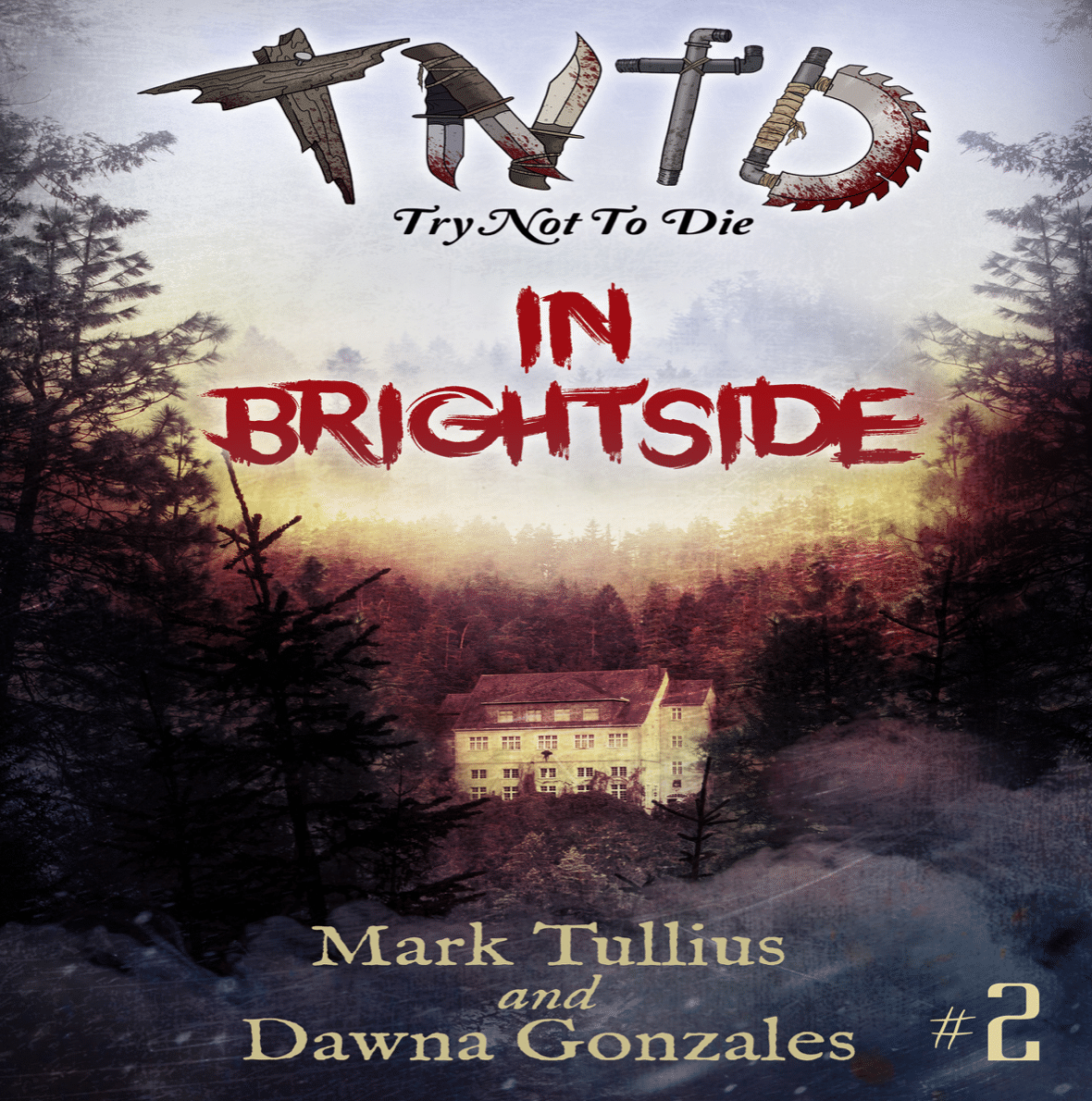 For Try Not to Die: In Brightside I launched the book with a contest in which contestants received the book a chapter a day and had to vote on the correct choices. This approach was fun but had very little in positive results as I didn’t do a good job selecting the prizes. This attracted the wrong kind of contestants, who were just there for the prizes and probably didn’t even read the book, very few reviews coming out of it.

Instead of giving up on the approach, I kept what was right and fixed what was wrong for Try Not to Die: In the Pandemic ­co-authored by John Palisano. The money saved by not printing and mailing off advance copies is being used to fuel the contest and its advertising. I have been able to offer better prizes and have attracted higher quality contestants. Additionally I can also discover how people do with different death scenes, such as which ones might be too obvious and which are stumping readers. I won’t know until the release of the book on Oct. 31, but I am hopeful this approach will end in quite a few reviews.

There are already close to 700 contestants, but even if this launch isn’t as successful as I hope, I’m not worried. I just hired a great narrator for the audiobook and will be sure to put it up on NetGalley as soon as it is completed. I have a lot of faith in the series and am excited because I have a dozen in the works and will be releasing another three in 2021: Super High with Steve Montgomery, In the Old West with John Palisano, and a third that has yet to be decided.

If you’re on NetGalley also keep your eye out for Beyond Brightside that just wrapped audiobook production today.

If you are interested in the contest, are a U.S. resident and 18 or older, you have until Oct. 11 to enter (limited to 1,000 contestants). You can join the contest through this link. It will take you to my Facebook Messenger. If you do join us, we wish you the best and hope you have a blast trying not to die.

Thanks for reading the Mark Tullius blog

Back to Main Blog